Gallery Protocol is pleased to present A History of Dissent, 1979 - 2014, featuring the work of internationally recognized artist and sculptor, Gregory Green. Green’s work takes an indirect approach to it’s subject matter, addressing systems of power and authority via an exploration of the methods, materials and ideological languages of resistance and dissent. Ranging from the active (activist) to the passive, the legal to the illicit, these explorations have included the pro-duction of pipe bombs, napalm, and psychedelic drugs; the operation of pirate radio and television stations; and even the founding of an independent micro-nation: the New Free State of Caroline.

Now in his fourth decade as a studio artist, A History of Dissent attempts to create a summary statement about where Green has been and where he is headed. As this trajectory is mapped out, Green’s practice becomes a yardstick against which the real-world, geopolitical, social, and economic developments of the same time period can be measured, and a lens through which they can be scrutinized. In reviewing the events of this 35 year historical sample (1979-2014), one is struck repeatedly by the startling prescience of Green’s work - and left to conclude that the questions it raises are now more relevant than ever. Green was born in New York State and raised primarily in Europe. He was a working Artist in New York City for 18 years until, in the fall of 2006, he joined the faculty at the University of South Florida, Tampa, where he now resides. His work is included in major public and private collections, including the Museum of Contemporary Art, Los Angeles, the Tate Gal-lery, London, the Saatchi Gallery, London, the Museum of Modern Art, New York, the Whitney Museum of American Art, New York, the Mori Museum in Tokyo and MAMCO, Geneva among others. 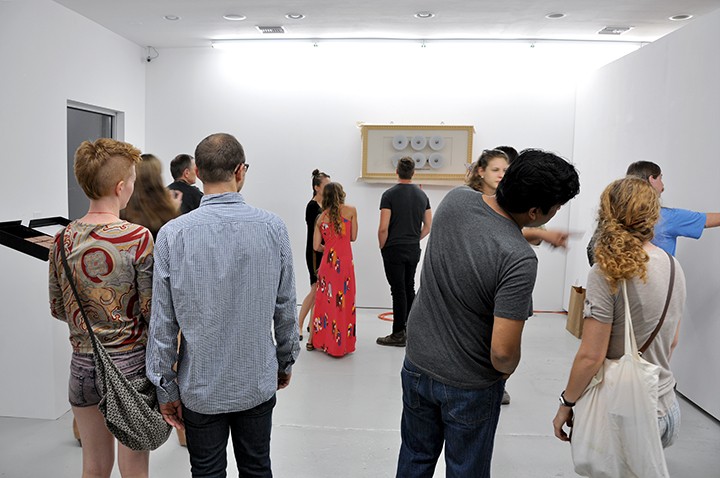 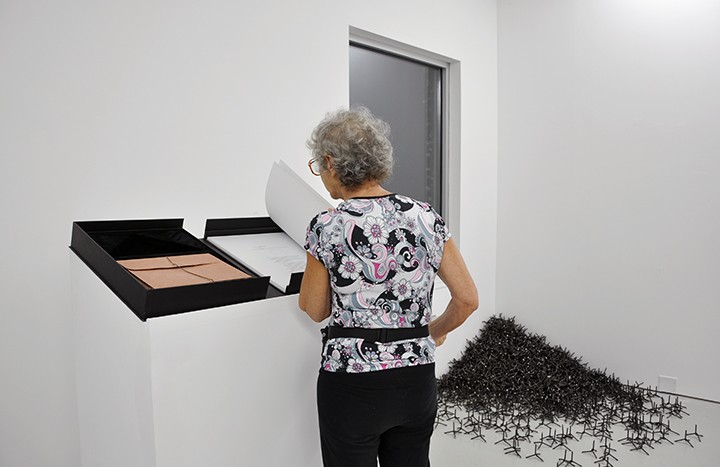 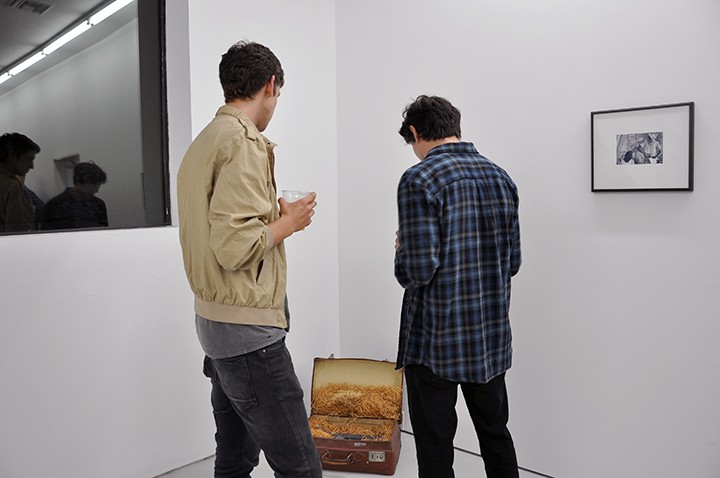 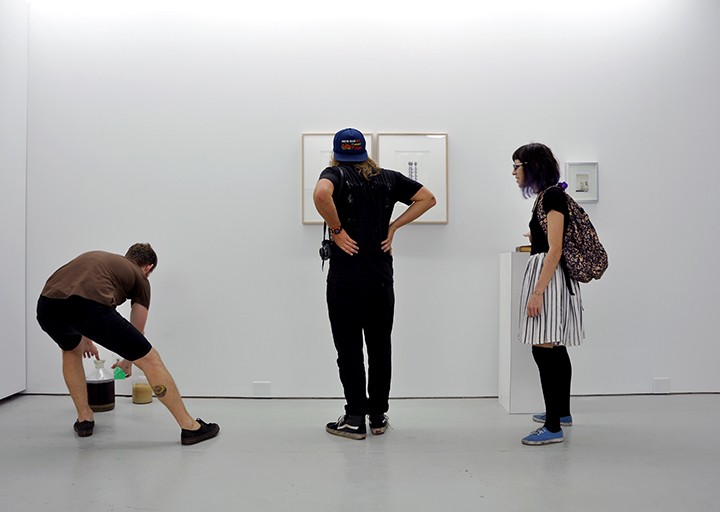 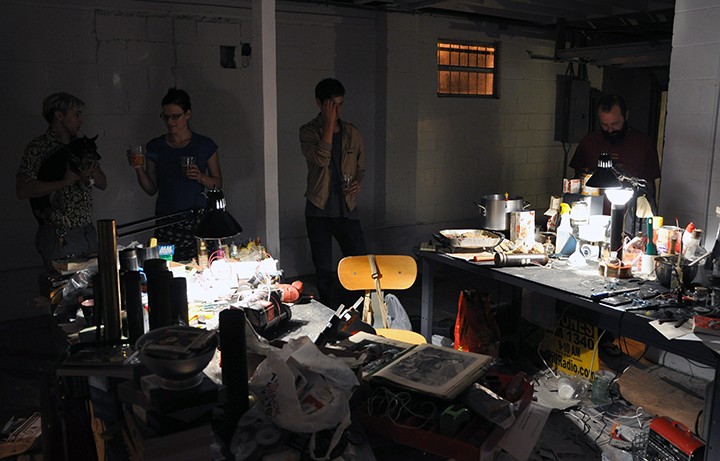 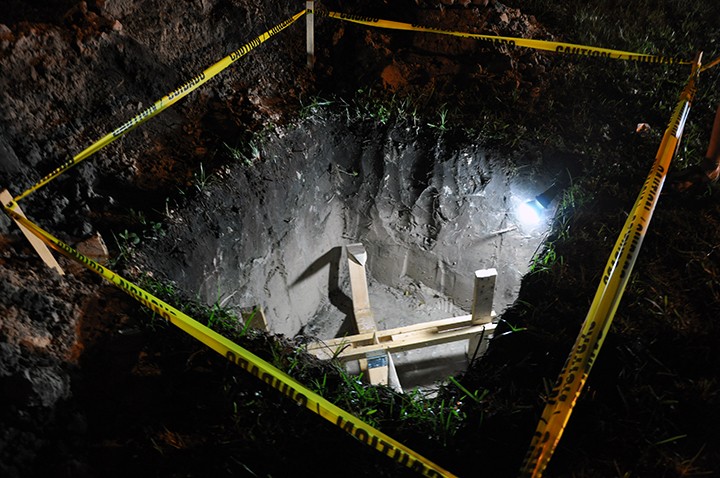 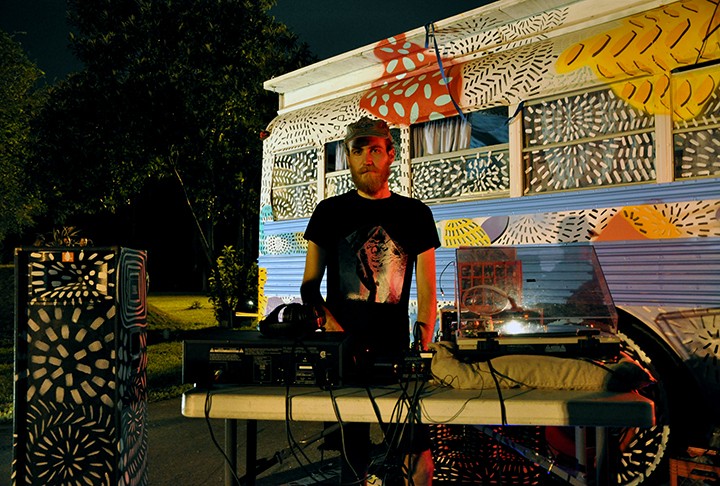 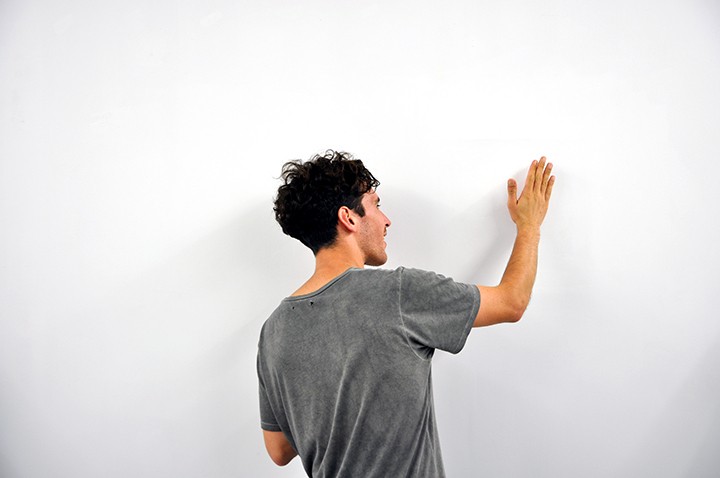 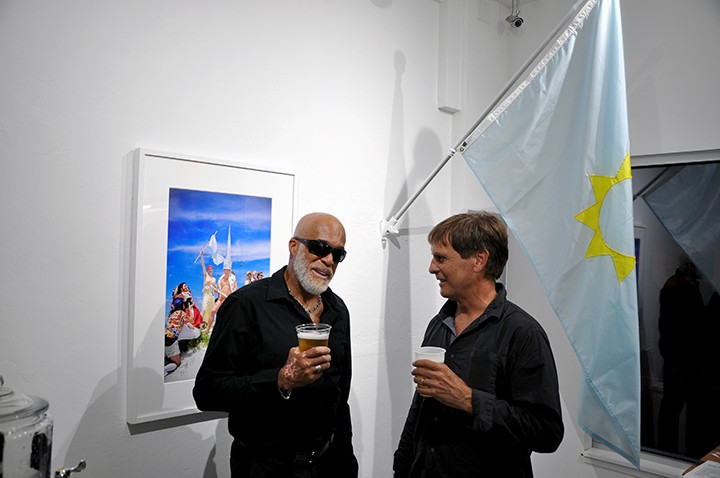 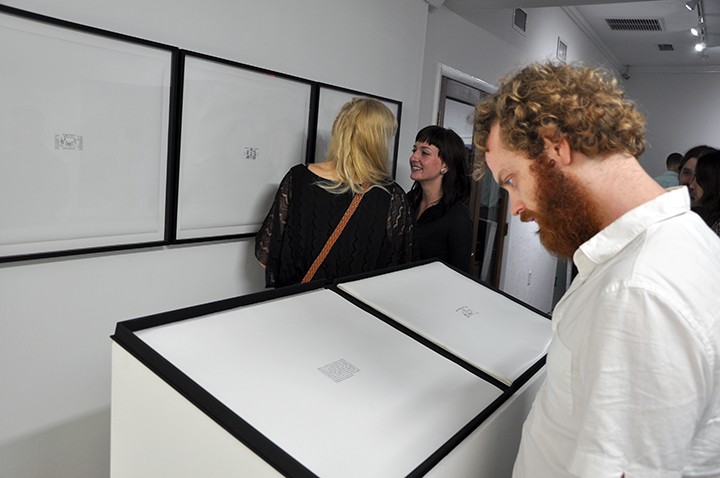 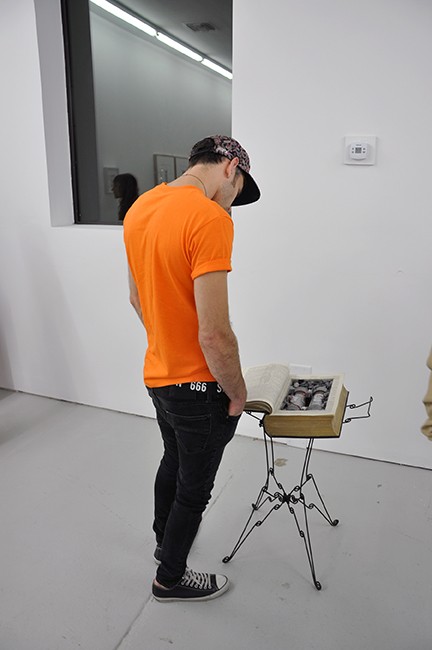 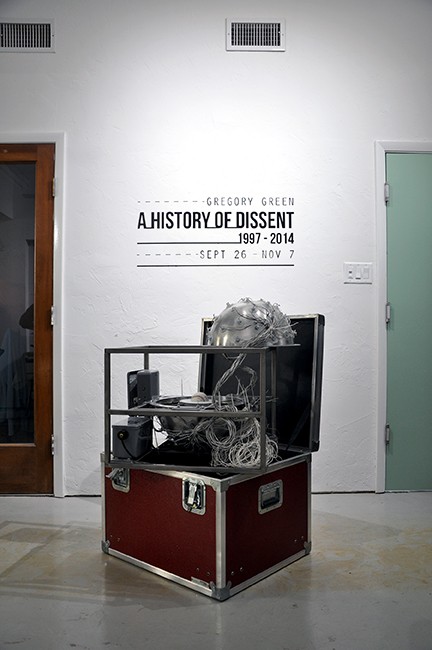