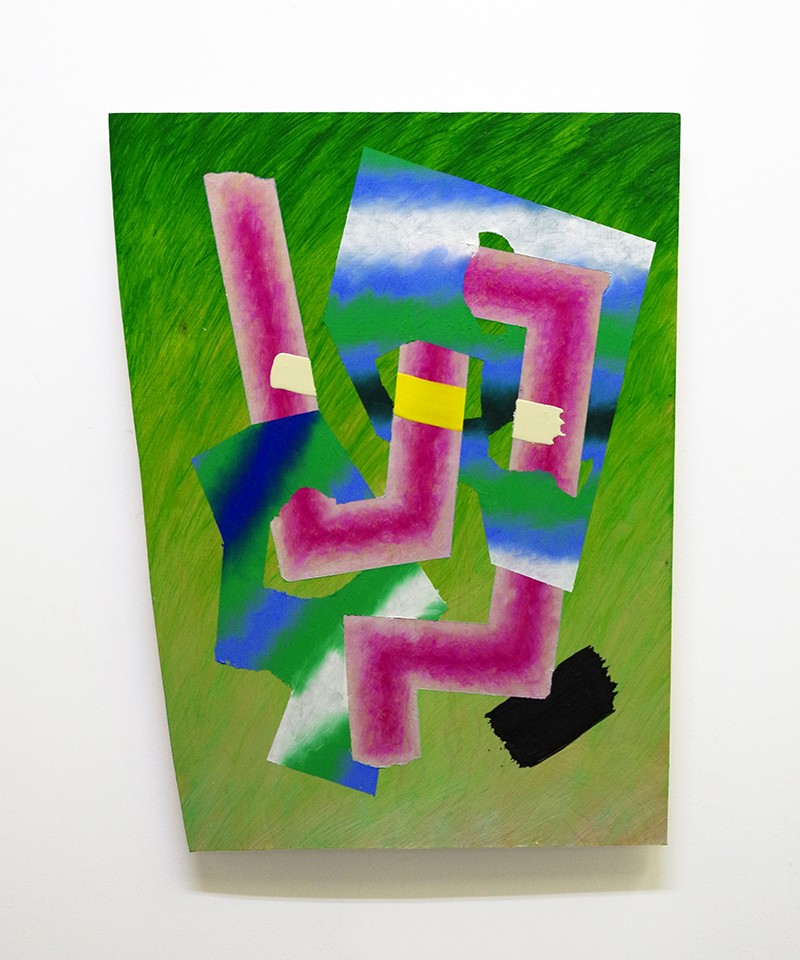 Gallery Protocol is pleased to present ‘A Trip to ______’, by artist Peter Gouge. Although modest in scale, Gouge’s lurid paintings are ripe with material and visual flamboyance. Made in a range of materials (acrylic, oil, oilstick, encaustic, spray-paint) laid down over a range of substrates (panel, canvas, jute, carpet), they are unabashed about their own origins and purposes as fetishized color, texture, mark, shape, space and surface. In other words, fetishized painting. As the title seems to suggest, these works are not intended as a means of transport. They do not represent any thing or place beyond themselves but are tokens of the sensorial, synesthetic present; paintings you can almost hear and taste. They are, in that sense, theatres of painting in which we are always aware that their exuberance is also a skillfully constructed performance - one which brings the forms of Modernism and color palette of the 80’s solidly into the psychic space of today.

Peter Gouge (Auckland, 1984) is currently based in Gainesville, Florida, USA. He has a Bachelor of Design from Unitec, Auckland (2009). In recent years he has had solo exhibitions at The Young in Wellington (17 Paintings, 2015 and Dusted in Memphis, 2014) and Tim Melville Gallery (Never Calm, 2013). His work has been included in the exhibitions Between Lines: Peter Gouge and Zoe Rapley, City Gallery, Wellington (2012); Five Years, Tim Melville Gallery (2012); Too Little Too Late, Snake Pit Gallery (2012); Ideas Spinning Outwards Forever, Tim Melville Gallery (2011). In 2014 his work was shown by Hamish McKay Gallery at Spring 1883 in Melbourne and in the same year he was featured in Art Collector magazine (Australia) as an emerging artist to watch. 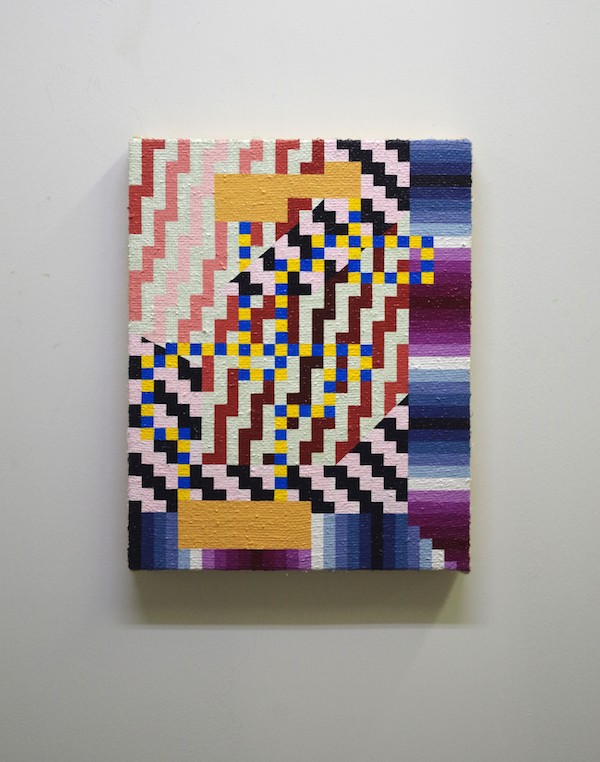 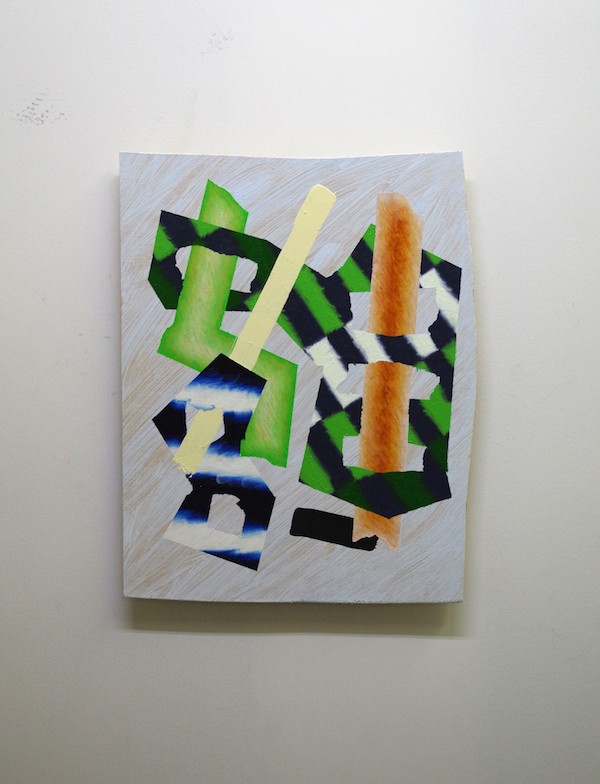 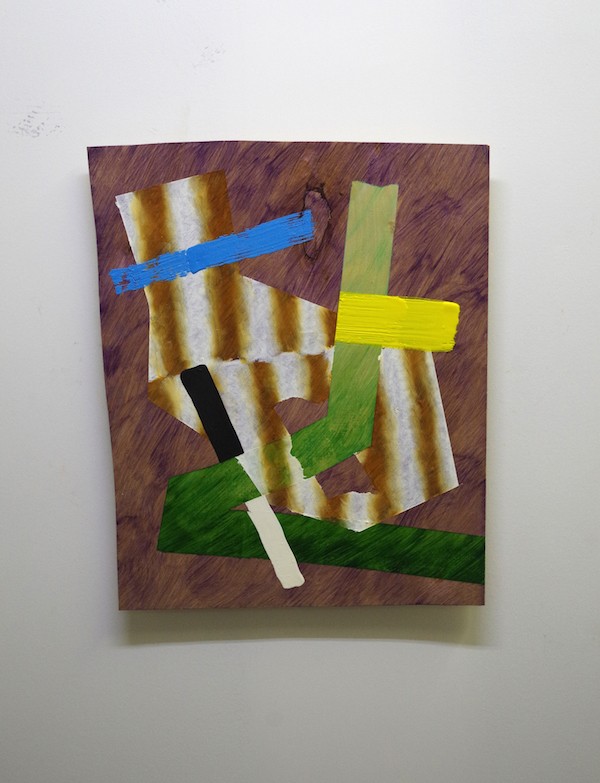 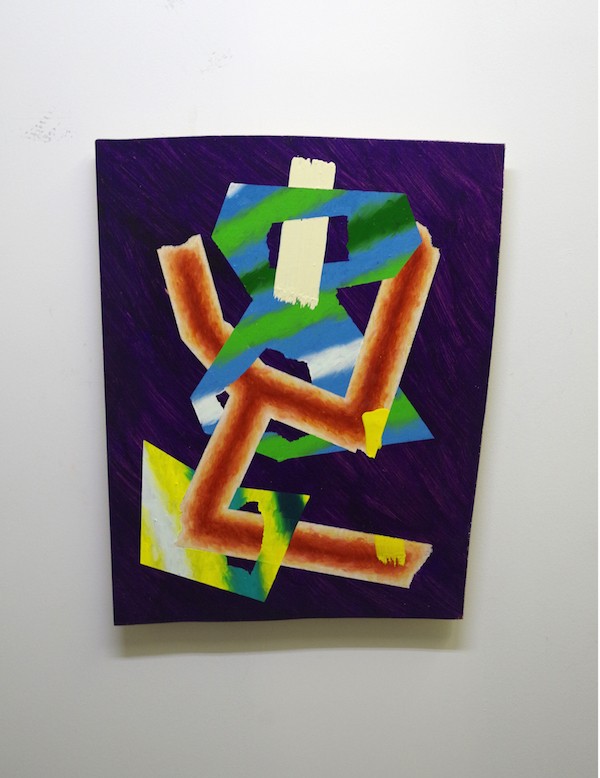 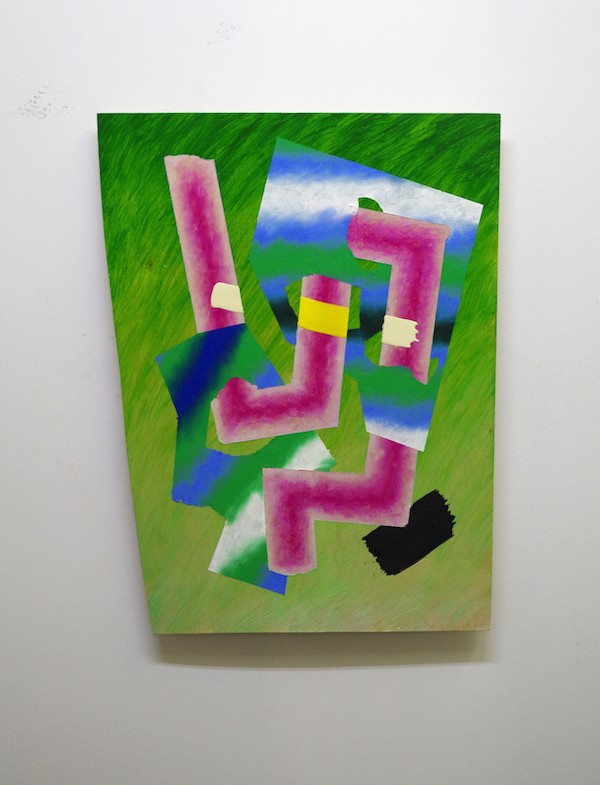 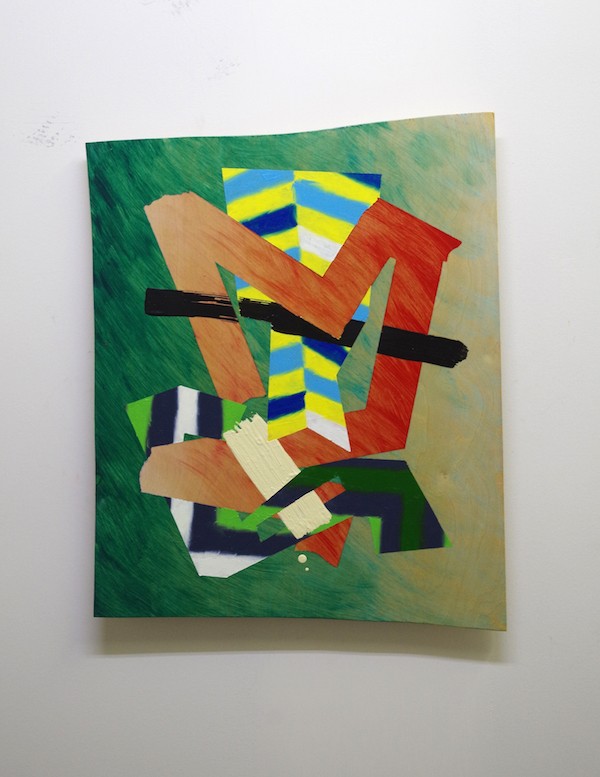 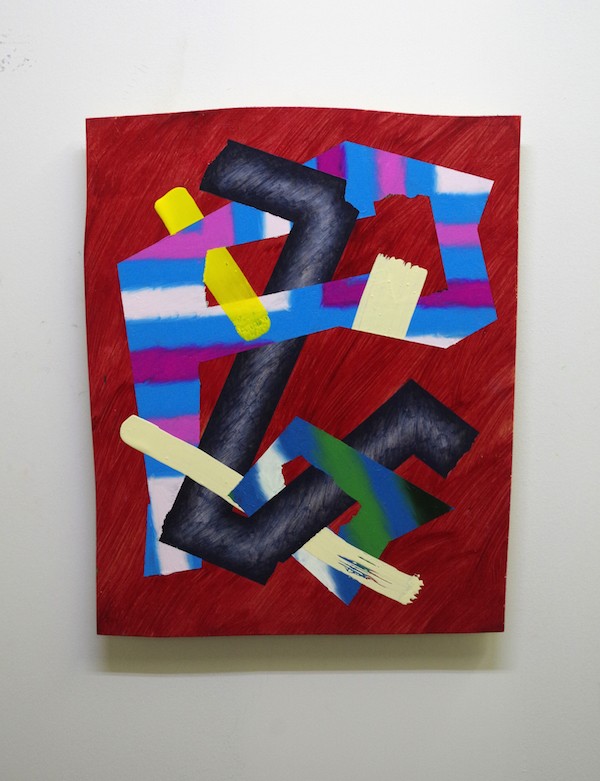 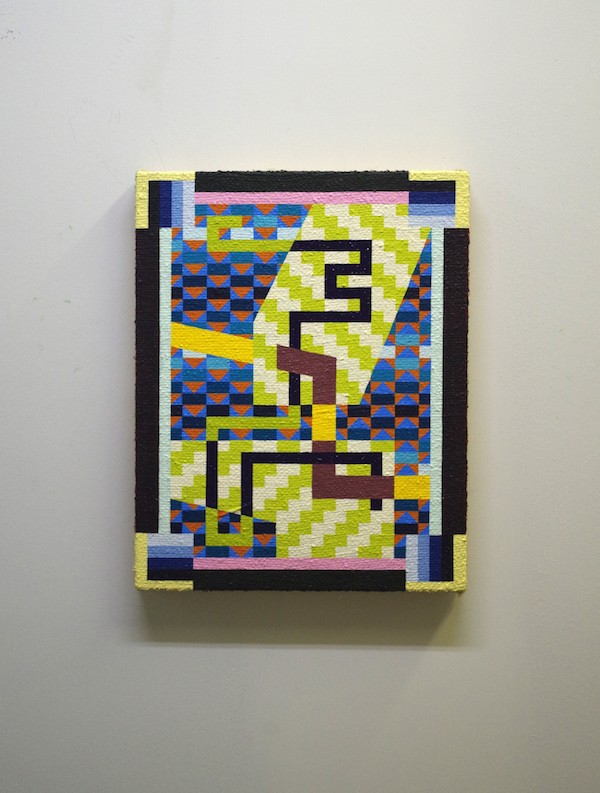 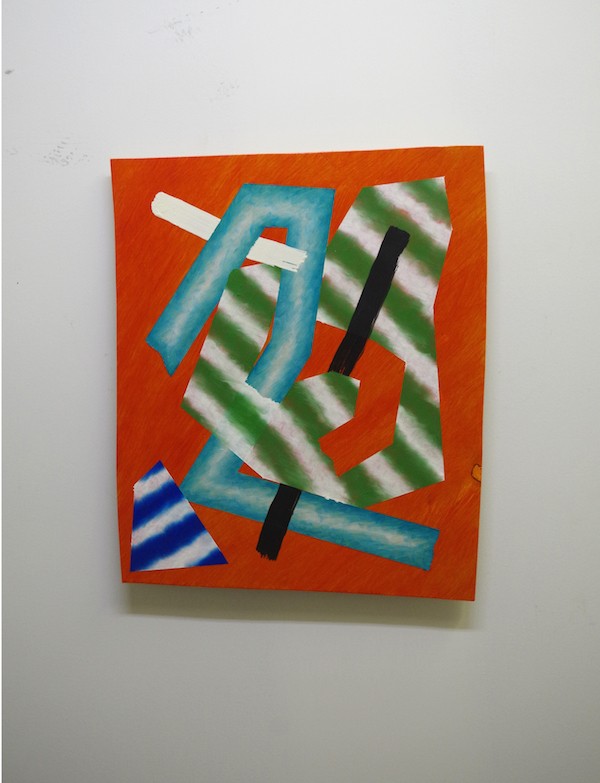 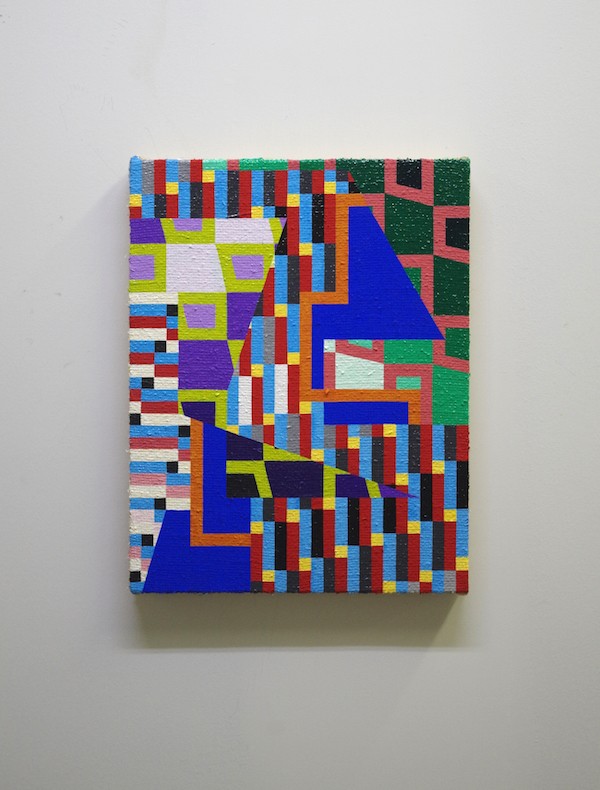 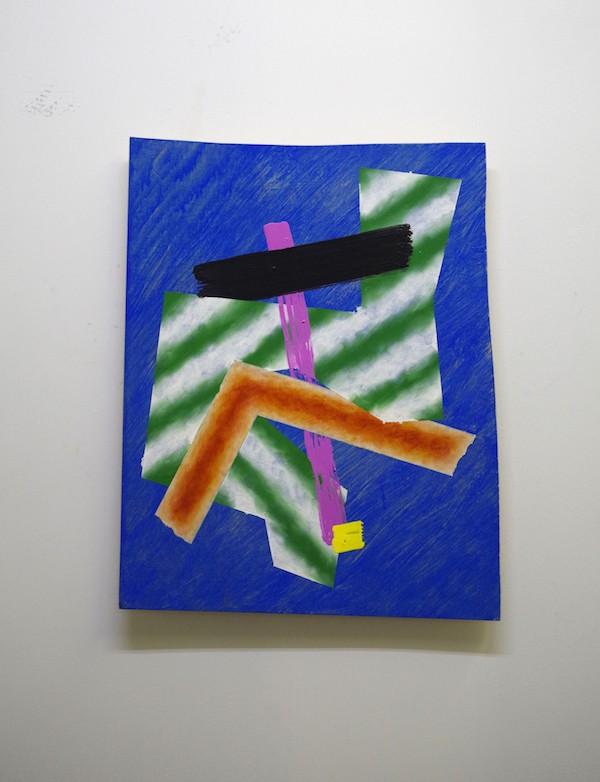