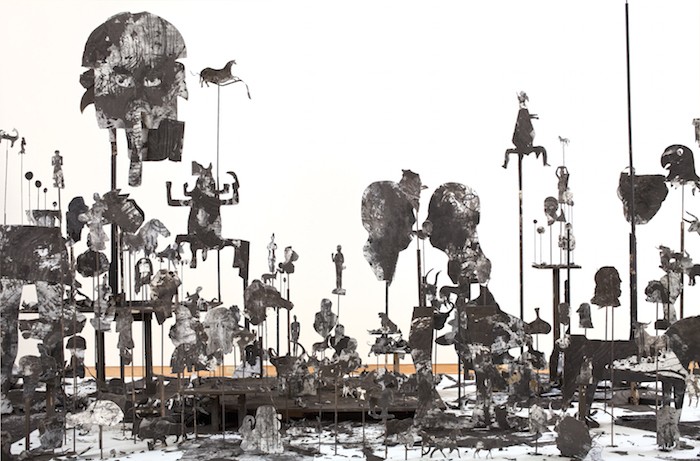 Andrew Scott Ross: At All Times

Gallery Protocol is pleased to present At All Times, an exhibition by artist Andrew Scott Ross. Through a practice that encompasses a broad range of media, Ross searches out threads connecting humanity from its current moment back to its earliest prehistory. Borrowing from anthropology and the display and organizational logic of museums, Ross’s large-scale installations and sculptural works point to symbols and archetypes which have persisted, largely unchanged, since the dawn of civilization. Like the Histories to which they allude, the works are accumulations of small moments - speaking to the shifting scale of the human unconscious, revealed equally in the intimacy of a casual doodle or expansiveness of an ancient mythological structure.

Andrew Scott Ross was born in Manhasset, New York, 1980. He attended Skowhegen School of Painting and Sculpture and received his MFA from The School of the Art Institute of Chicago in 2006. He is Assistant Professor of Art at East Tennessee State University, Johnson City, where he resides with his wife and daughter. For full CV visit: andrewscottross.com

(Below are photos from the Opening Reception) 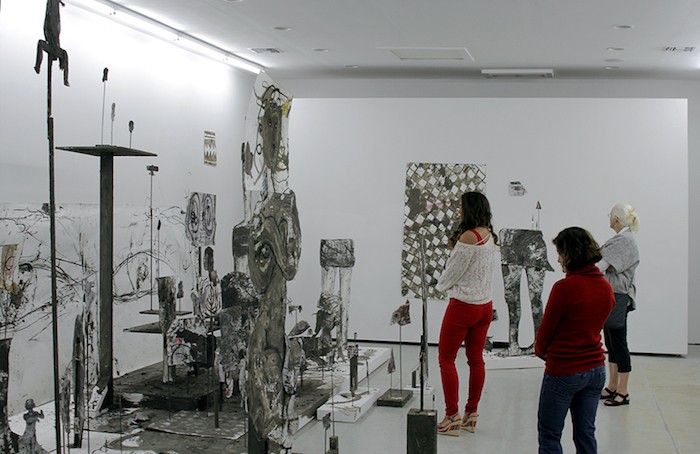 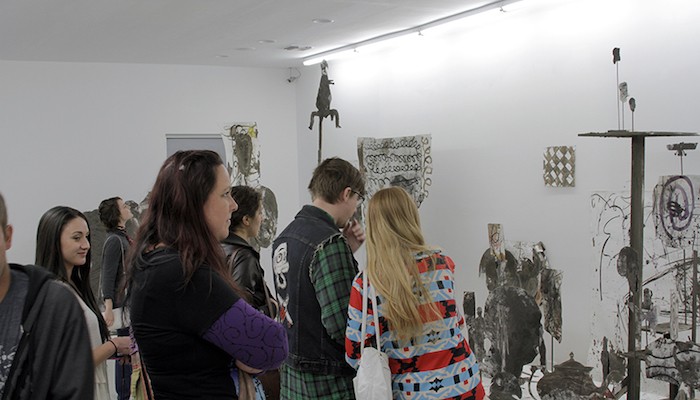 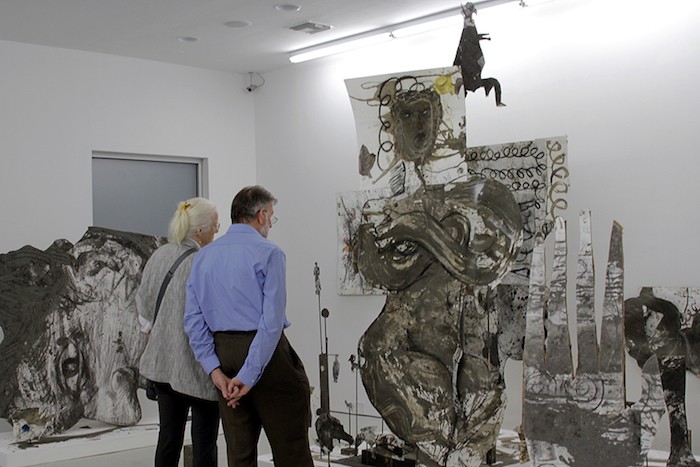 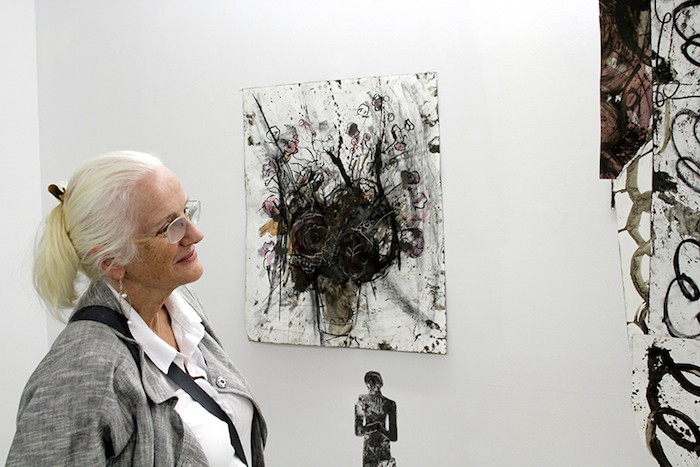