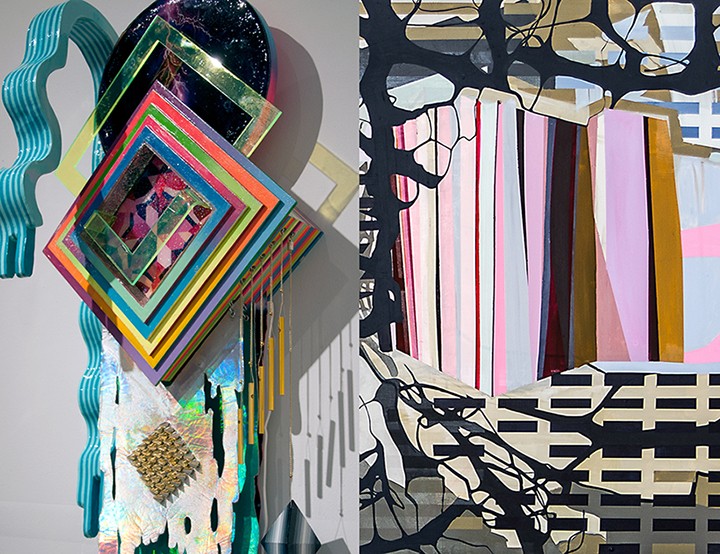 Encompassing a range of practices such as painting, sculpture and installation, Ocular Obscure brings together the divergent, yet complimentary visions of these two artists to address what might be referred to broadly as ‘the unseen.’ As the exhibition title suggests, Dildilian and White create works that call our attention to what is often hidden or obscured; works that operate as visual and material corollaries, pointing toward the covert structures (political, social, ontological, philosophical, etc.) that underlie the visible, tangible world. Ranging from revelatory to defamatory in tone and private to political in disposition, these works alternately celebrate, question and condemn the presence and authority of the invis- ible, unsearchable systems that surround us.

Lydia Dildilian is an interdisciplinary artist with a background in painting and drawing. Her work bridges the gap between ecological systems and societal structures by examining these networks to develop comparative conclusions. Dildilian’s work has recently been featured in New American Paintings. Her work has been displayed in solo and group exhibitions throughout the United States.

Hilary White creates three dimensional works using multiple mediums. While studying painting, she has continued to develop her love of wood working which she has incorporated into a hybrid practice of painted sculpture, and installation. She has participated in art fairs including Scope, Miami and has been exhibited widely both nationally and internationally including exhibitions in Berlin, Hong Kong, and Mexico City.

Paden DeVita primarily creates game centric works challenging photographic theory and their intersections with the sublime landscape. His work has exhibited internationally and across the United States in one solo show and 13 group shows 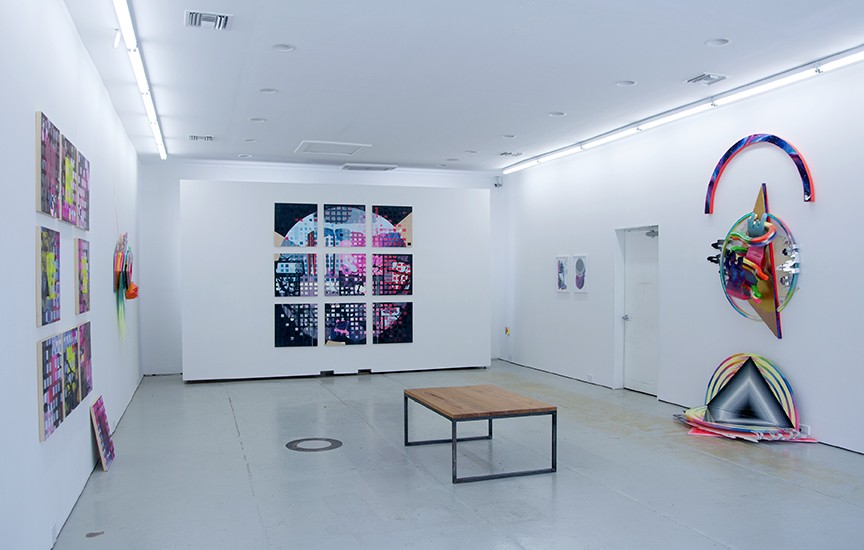 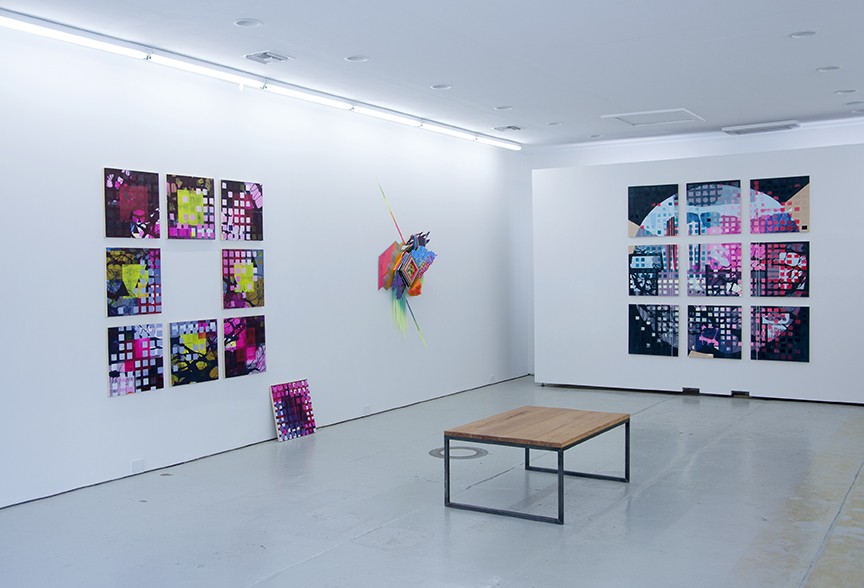 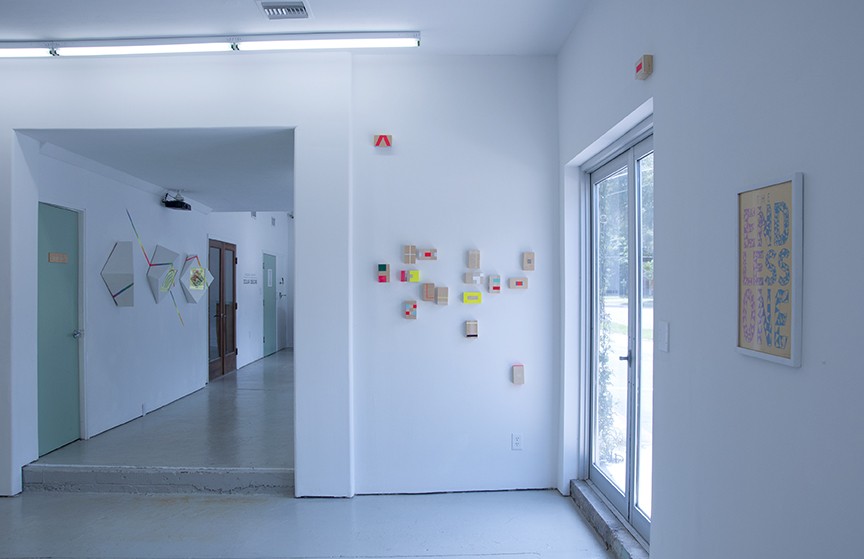 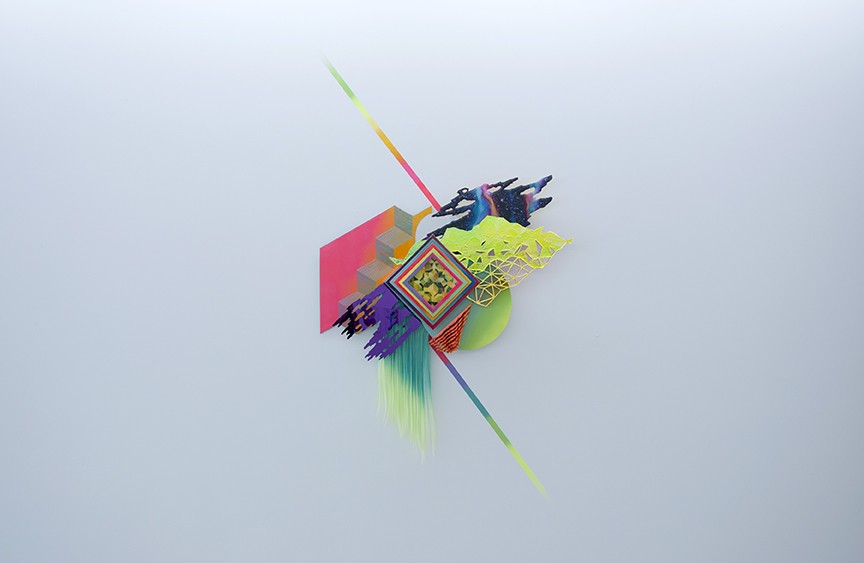 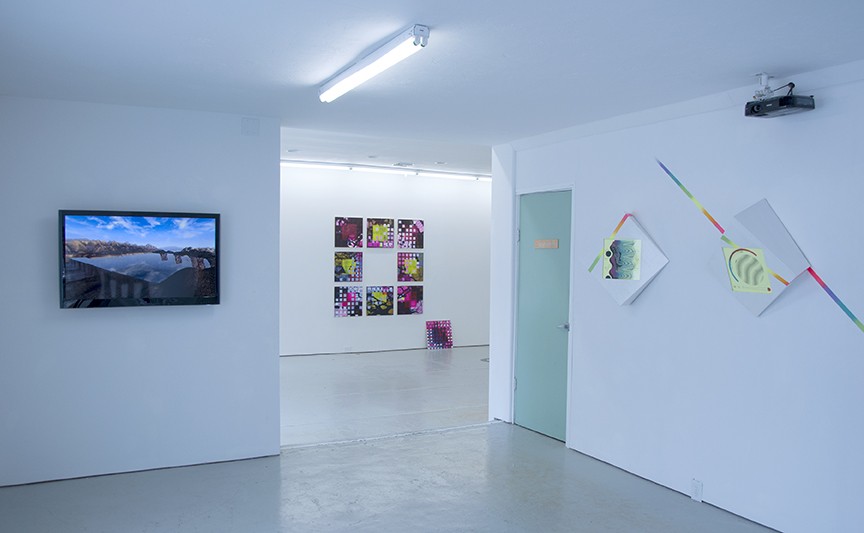 (Below are photos from the Opening Reception) 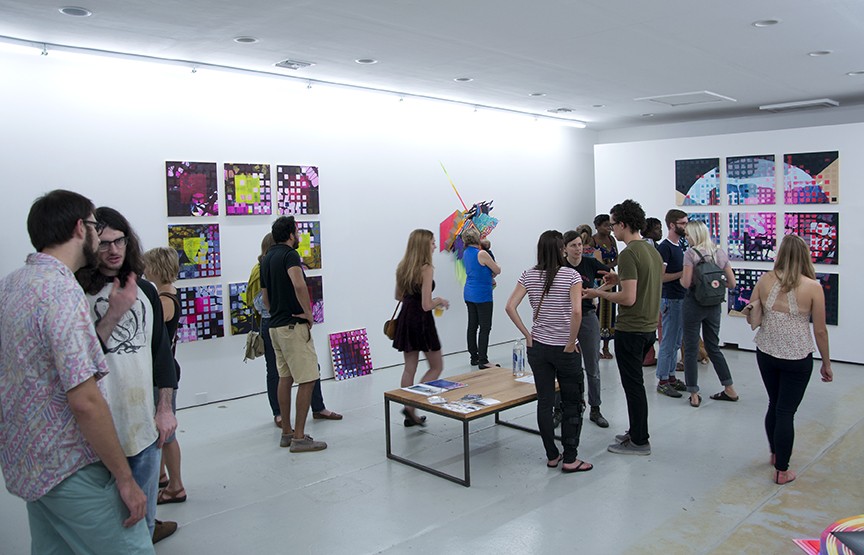 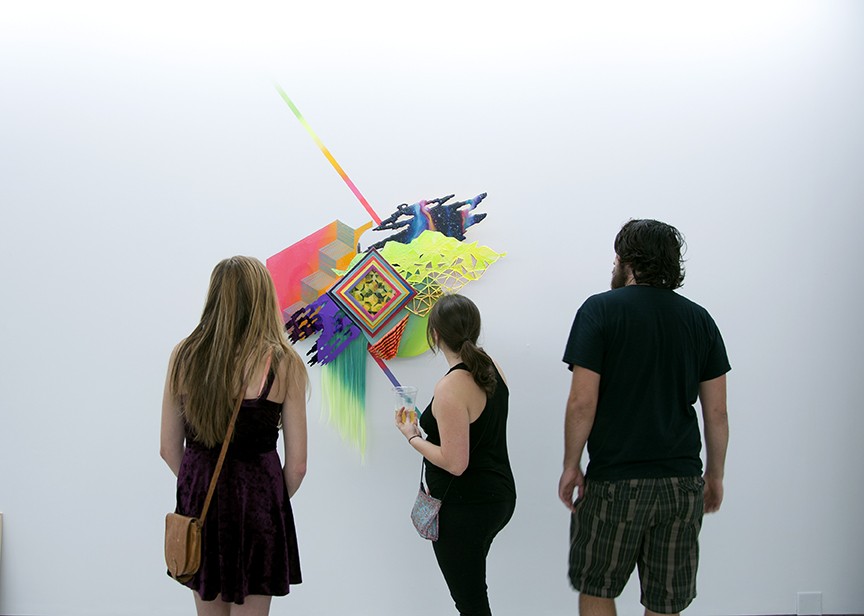 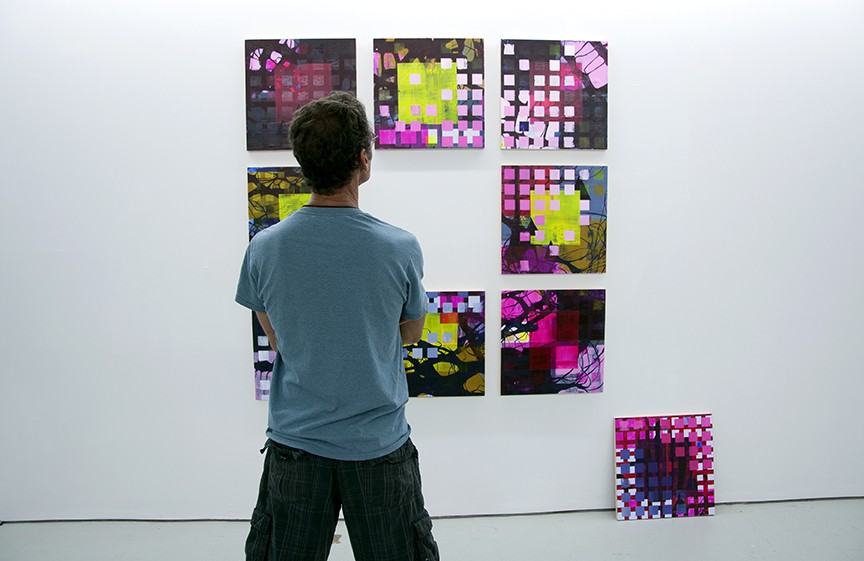 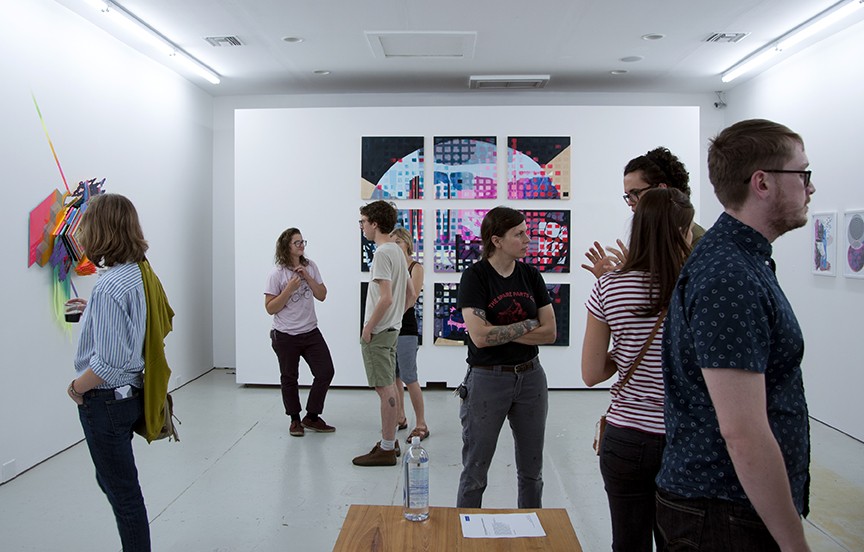 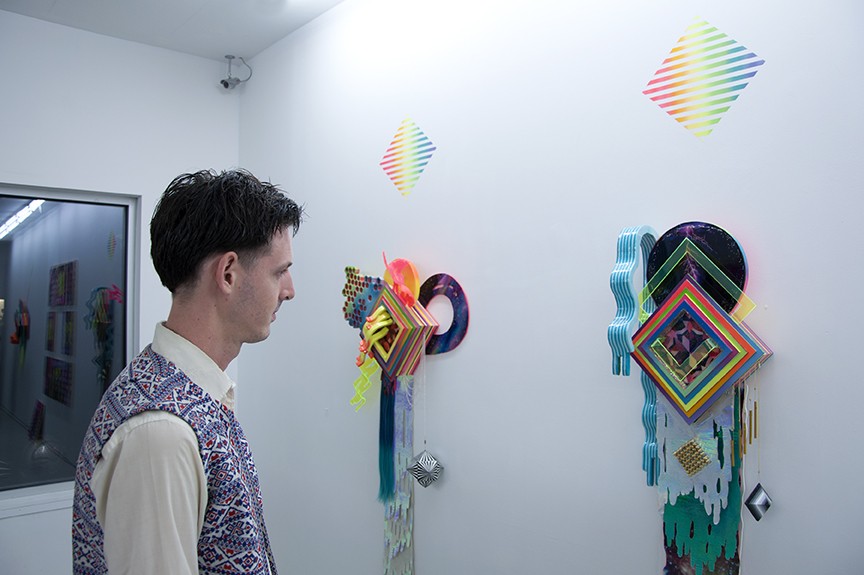 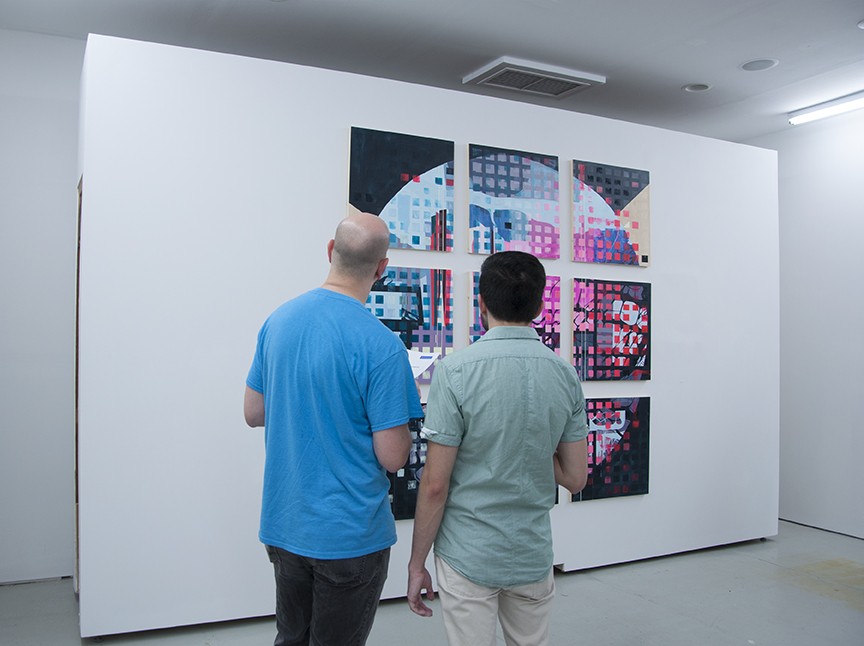 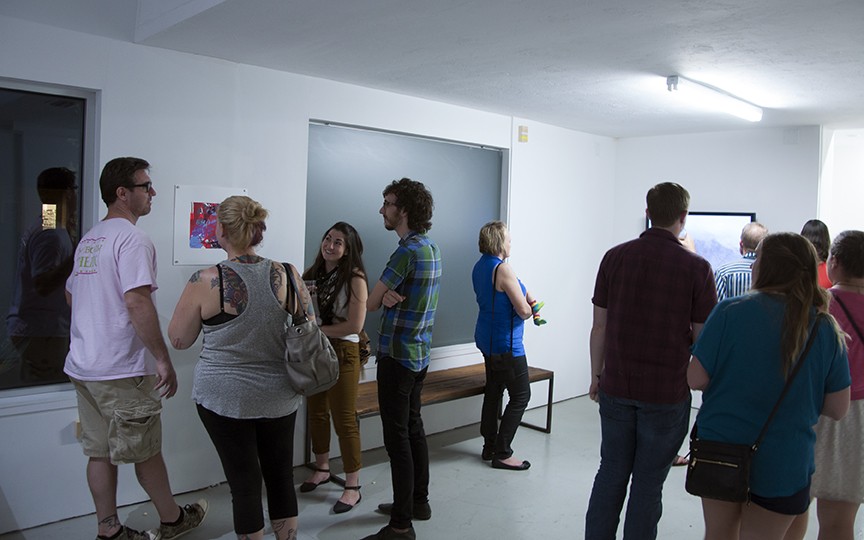 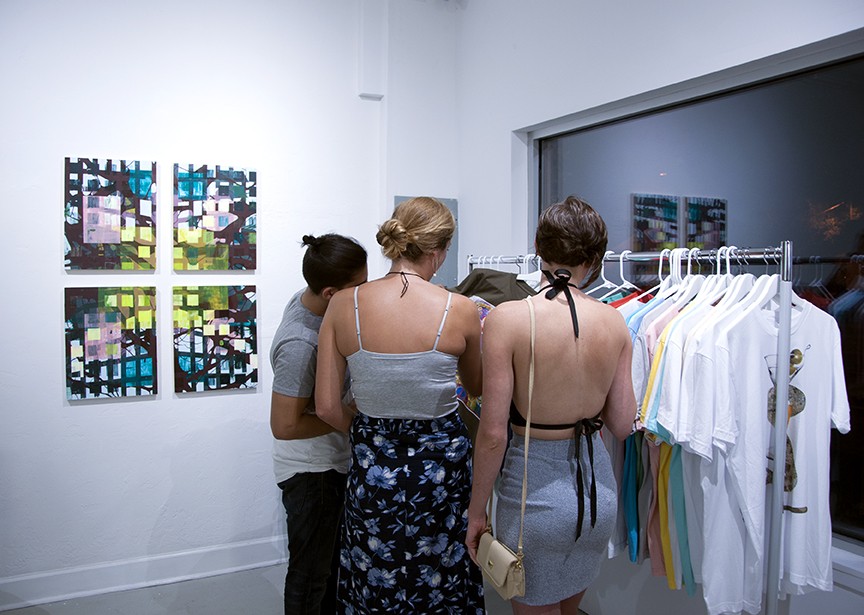 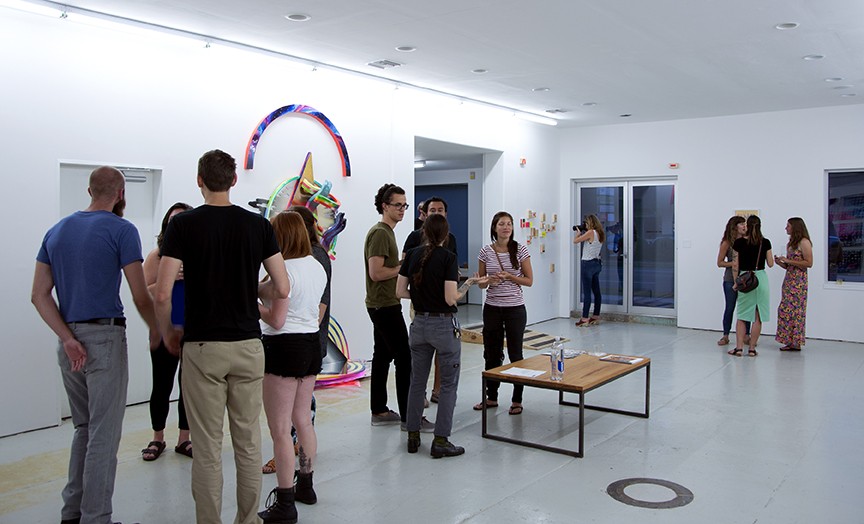